Making bran muffins is easy, healthy, and delicious. This bran muffin recipe, with my favorite sweet orange butter, is one of the best wheat bran recipes for breakfast or snacks! 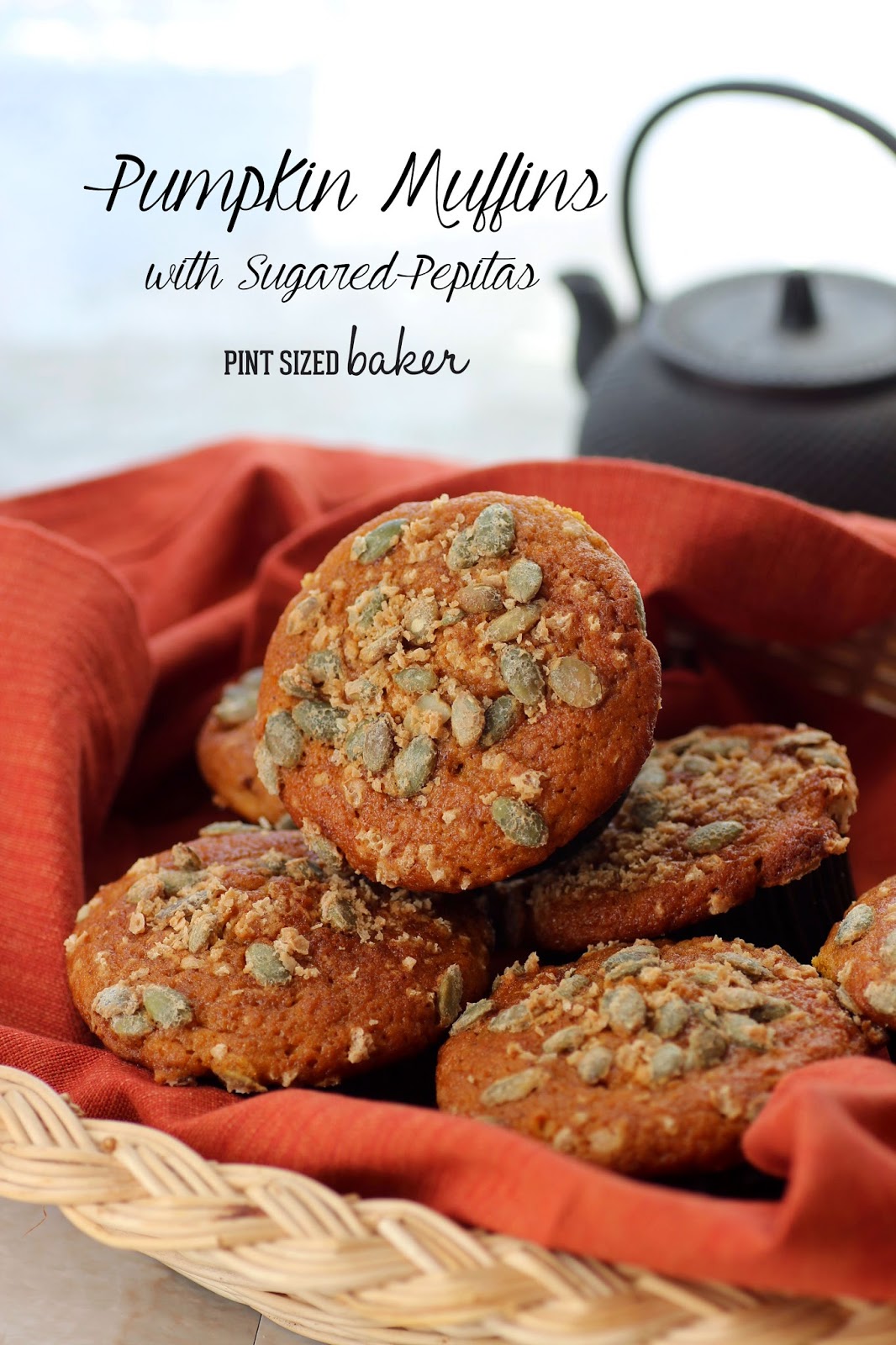 It’s officially cold in the mid-Atlantic! We’ve had freeze warnings and bitter cold winds. It’s COLD when we leave for school and it’s only going to get worse. These Pumpkin Muffins with Sugared Pepitas have been great each morning. I made these a while ago and froze them. Each morning for the past week, I’ve had a tasty muffin with my cup of coffee or tea while I ran out the door for school drop-off. 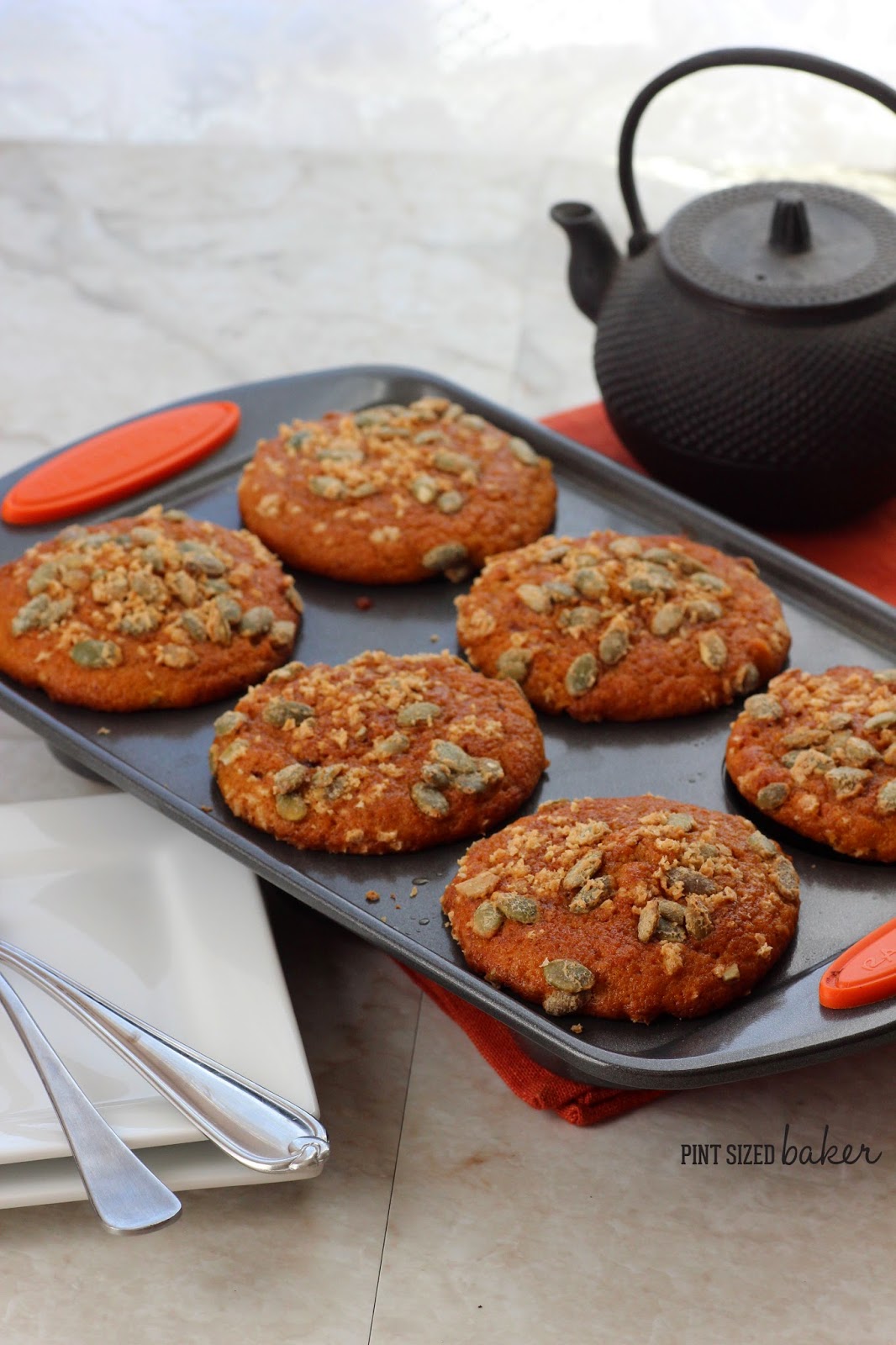 I wish I could sit around and savor them more, but I just don’t have the time. Why is life moving so fast? I feel like I’m always on the go, yet never seem to really accomplish much. Or, when I do accomplish something then I’m right on to the next project.

That’s why I decided to start yoga this month. I’m going to take November to give yoga a try. See if that helps me to get centered, gain some life balance, and help me to focus on the important things in life. 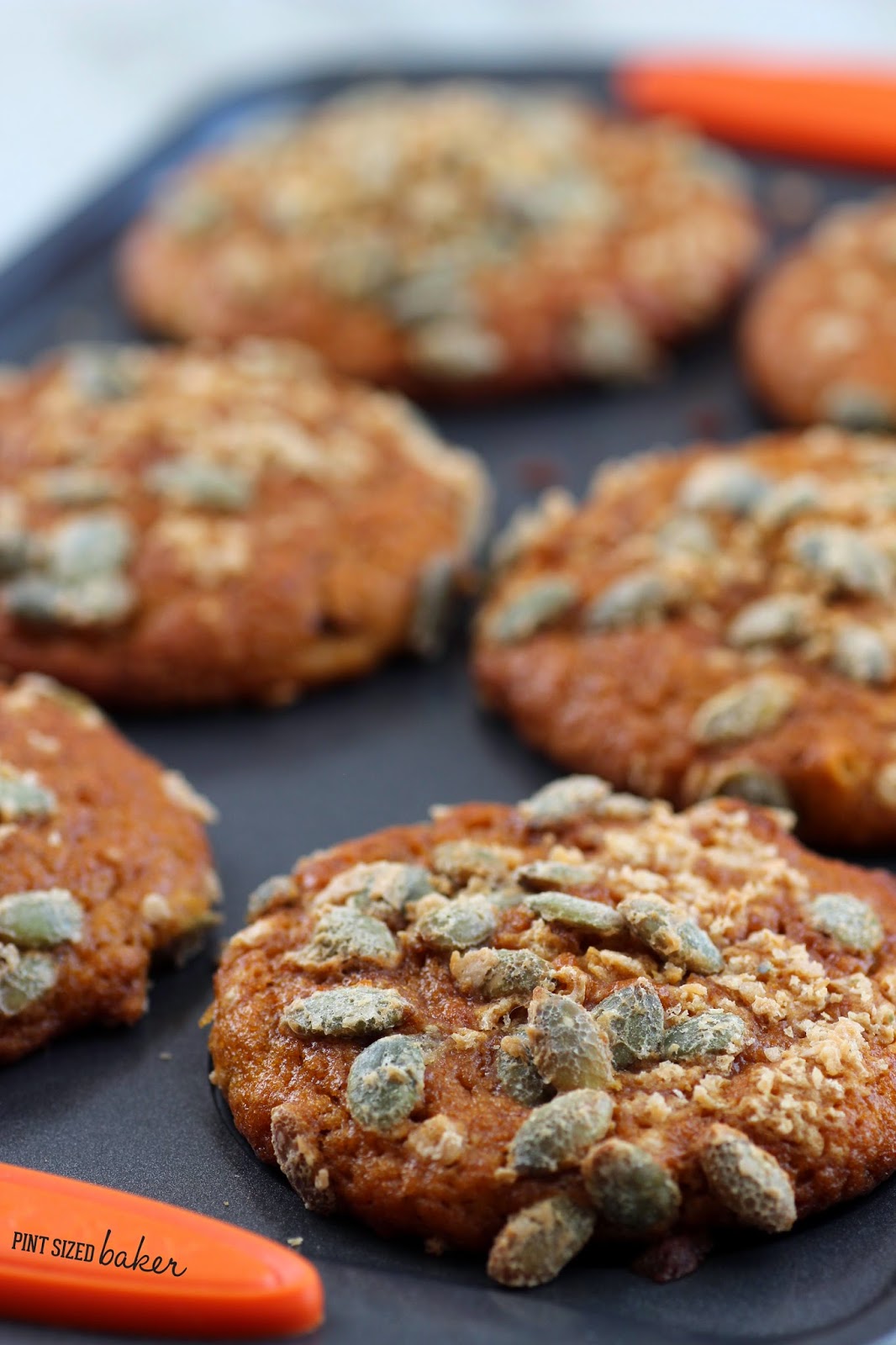 For example, I need to focus on baking a few times a week. It’s dangerous for me when I turn on the tv to keep me company while I bake. I usually end up sitting down on the couch while something is in the oven for 30 minutes and then somehow three hours go by and the kitchen is still a mess… I need to listen to more Pandora instead.
Or, I’ll get on the computer at night to do these blog posts. I get on Facebook to check out what’s going on with fellow bloggers and next thing I know it’s 11pm and I’ve barely gotten three words on the posts… I’ve got to use my StayFocused app more often! I swear that FB is just a huge time suck for me. 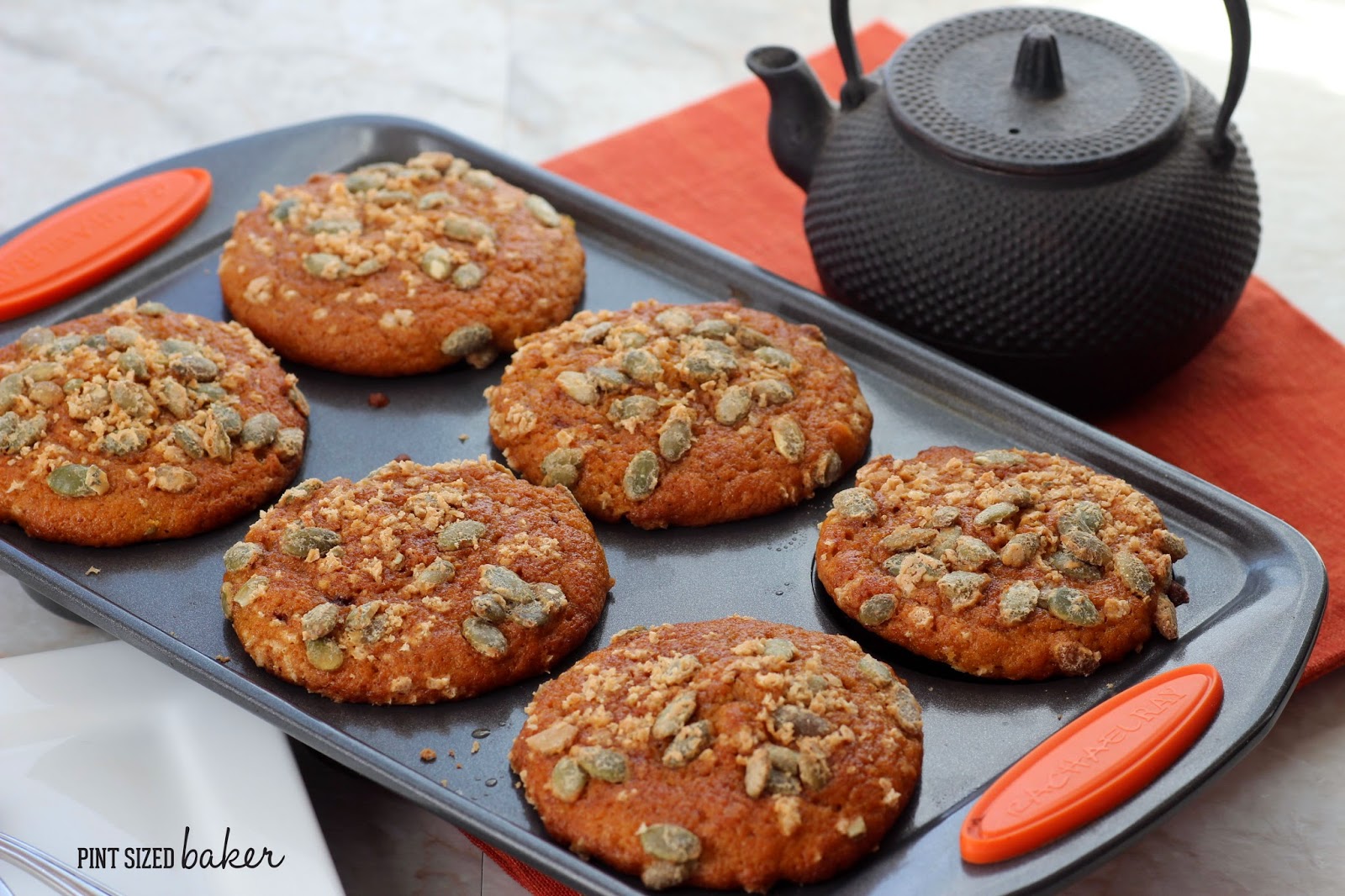 So here’s to being focused for at least 60 minutes a day trying to still get it all done. Wish me luck! Namaste.
Pumpkin Muffins with Sugared Pepitas

for the Sugared Pepitas

For the Pumpkin Muffins

The day before you want to bake, make your sugared pepitas. Line a cookie sheet with parchment and mix together the the ingredients. Dump the pumpkin seeds on to the paper and leave them to dry overnight. You could speed things by cooking them at 350℉ for 30 minutes. The eggs whites should be completely dry, leaving the seeds and sugar behind. Leave the seeds in the oven with the door cracked for another hour and then leave them on the counter for another hour to complete drying. The pumpkin seeds should no longer be sticky and completely dry.

Preheat the oven to 350℉ and prepare your muffin pan. Either line it with paper cups or use a nonstick spray.
Mix the butter, sugar, and molasses in you mixer with a paddle attachment. Gradually add the eggs on low speed making sure each egg is incorporated before adding the next one. Add the orange juice and pumpkin. It’ll look like it curdled, but it’s all good.
Combine all the dry goods and gradually add them into the batter. Mix them just until incorporated.
Spoon the batter into the liners (I use a standard sized ice cream scoop). Sprinkle some sugared pepitas over top.
Bake for 35-45 minutes then let cool for 20 minutes before removing from the pan.
To freeze, place them in a freezer bag and seal. To rewarm, place in the microwave for 1 minute and enjoy!
Powered by Recipage

I link up at THESE GREAT parties!
Here are some more Pumpkin and Muffin Recipes you might like. 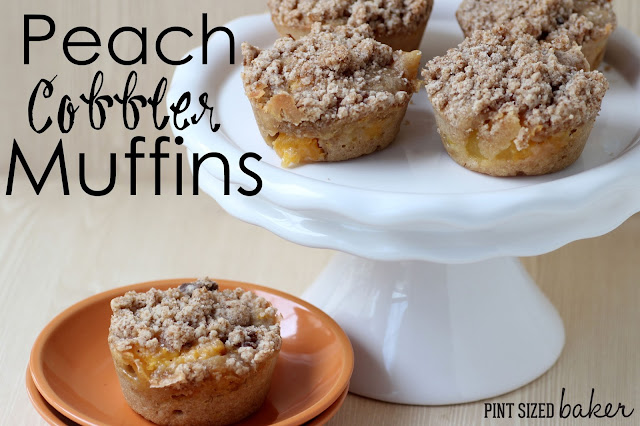 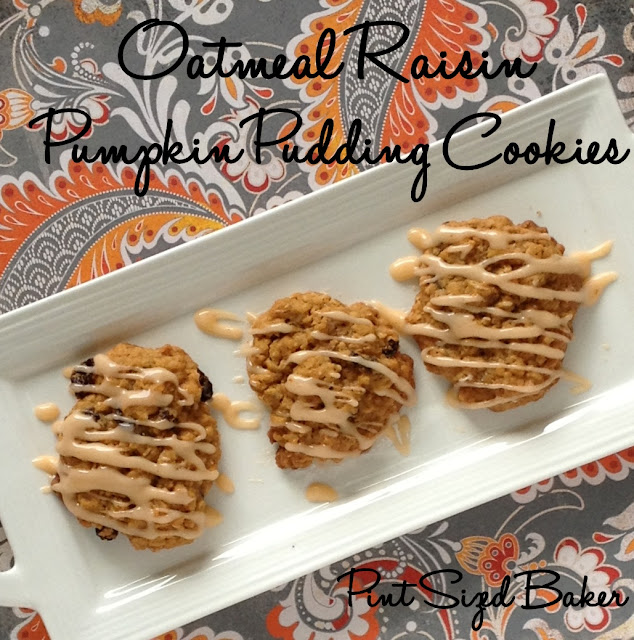 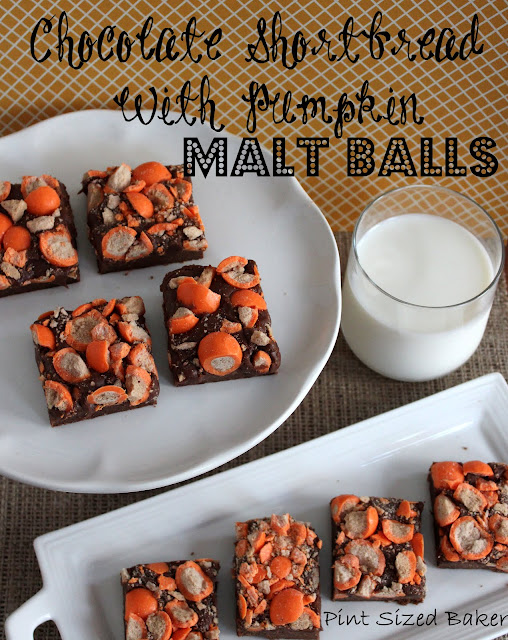 15 Muffin Recipes – Back to School

I know that kids across the US are already back in school or headed back very shortly. My daughter doesn’t go back until the 27th of August, but we bought …

Read More about 15 Muffin Recipes – Back to School

Cream Cheese Cranberry Muffins are a traditional breakfast item as well as an excellent snack. Everyone loves having a sweet snack, and these cranberry muffins are the perfect way to … 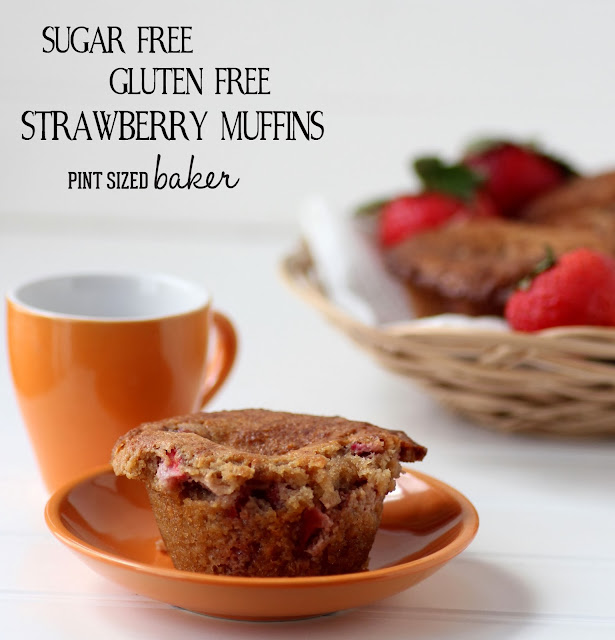 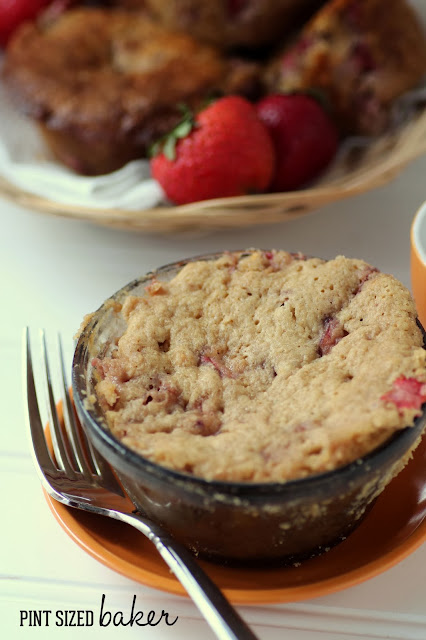 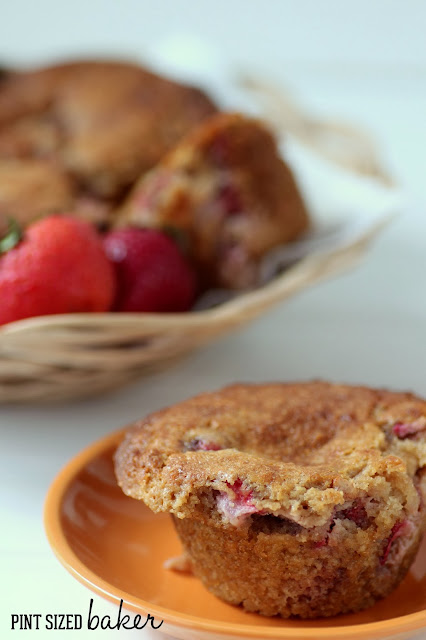 I link up at THESE GREAT parties!
Read More about Sugar Free and Gluten Free Strawberry Muffins