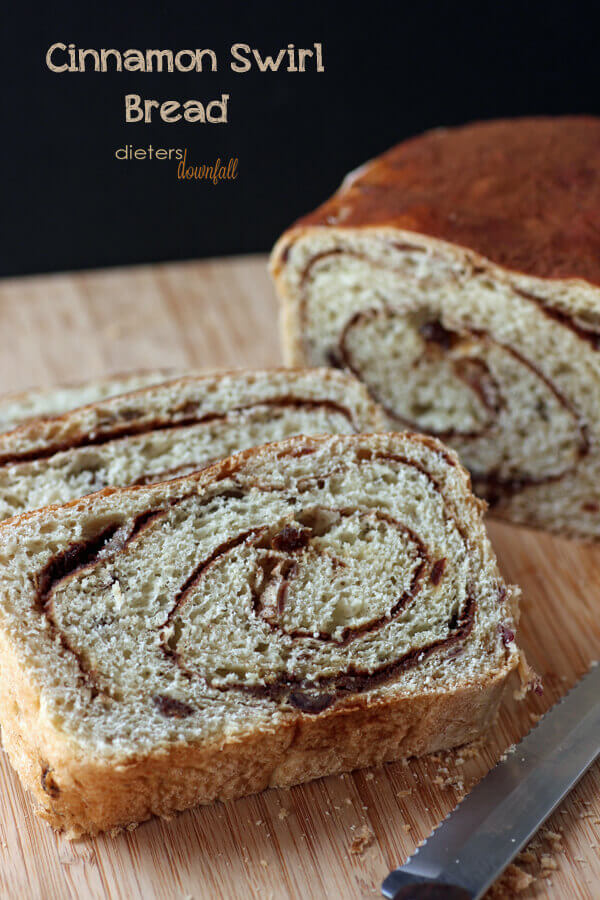 I love the smell of cinnamon baking in the oven. In a pie, in bread, even in oatmeal. There’s just something so primal about the smell. In the fall, I love to burn cinnamon candles to get the aroma through the house. You know what I also love? The cinnamon infused pinecones they sell at the stores. LOVE IT!

So, this week, I’ve made an amazing Chocolate and Walnut Bread Pudding with Kahlua Cream topping made with homemade baked Cinnamon Raisin Bread. 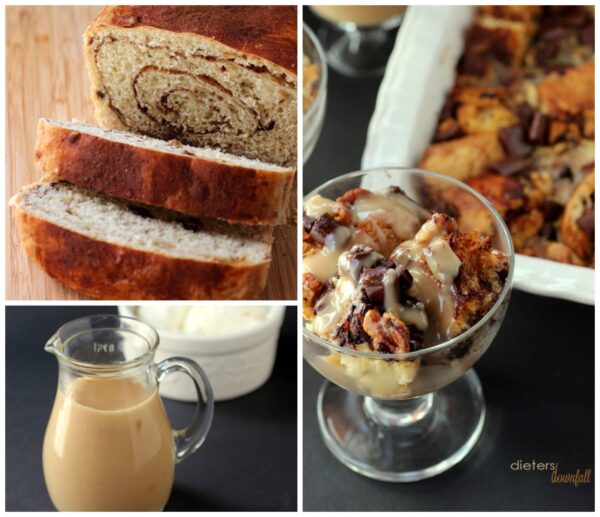 I didn’t find this bread to be difficult to make. I searched my books and the internet and found this recipe from The Kitchn and decided to make it. I liked that they broke the steps down with photos and made it very easy to follow and make.

This recipe made two loaves so you can enjoy one for breakfast or snack… lunch… dinner… whatever, I won’t judge. It was super yummy toasted with butter. Yummy! The perfect cold day warm up! 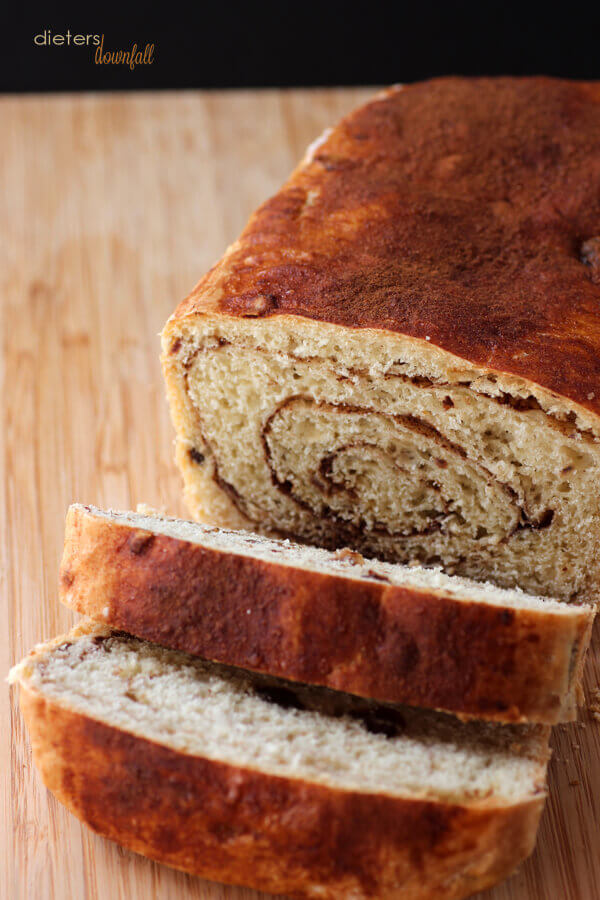 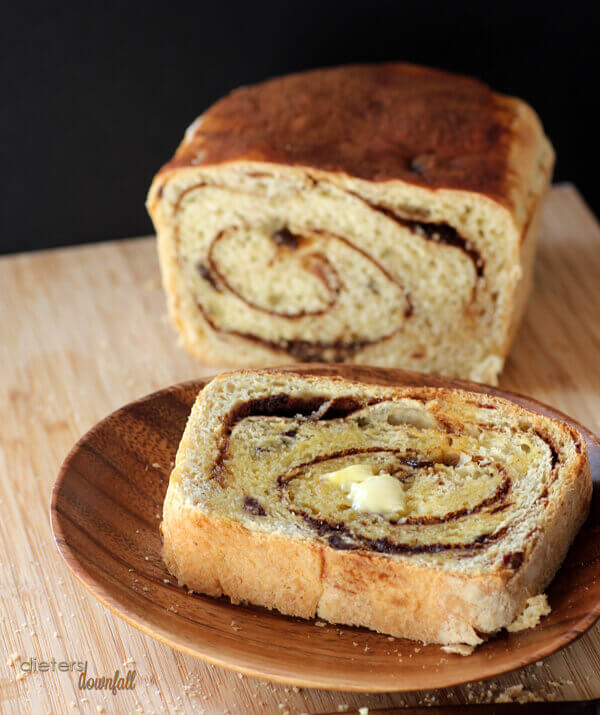 can I sub the melted butter out for oil? My child has a diary allergy.

I found this on Pinterest and am so glad I decided to made it! It's AMAZE! I added some craisins with the raisins and the cinnamon/ginger sugar left over from pumpkin snickerdoodles. My littles can't get enough and my house smells to die for! Thanks for this!

Thanks so much for the raving review. It's a great recipe. I need to make it more often :) The craisins sounds like a great addition.

My hubby grew upon raisin bread and the homemade kind would definitely be a dieters downfall! :-) Saying hello from create it Thursday! Cathy

It was so worth the time and effort. I need to bake it more often!

Hey I'm visiting from Erin's Share Your Stuff link-up and that bread looks amazing! I pinned it and can't wait to try! :)

Thanks so much for stopping by. It's totally worth it!