Soft and creamy, this homemade goat milk caramel is full of sweet vanilla bean and cinnamon. Give this Cajeta a try for a great twist to caramel. 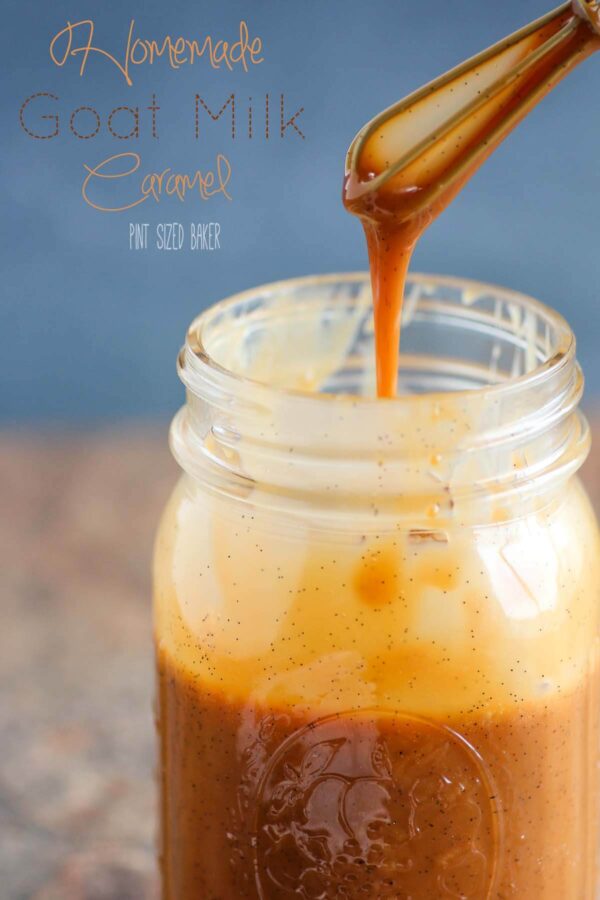 I was looking for something a bit different… something that I don’t see too often… something that is delicious. So, I made Goat Milk Caramel, a walnut pie crust, and an amazing Dutch Apple Pie this week. Do I really need to tell you that it was a wonderful dessert? I had a lot of caramel left over, so I added it to some vanilla ice cream and honestly, just ate it out of the jar with a spoon. It was so good!! 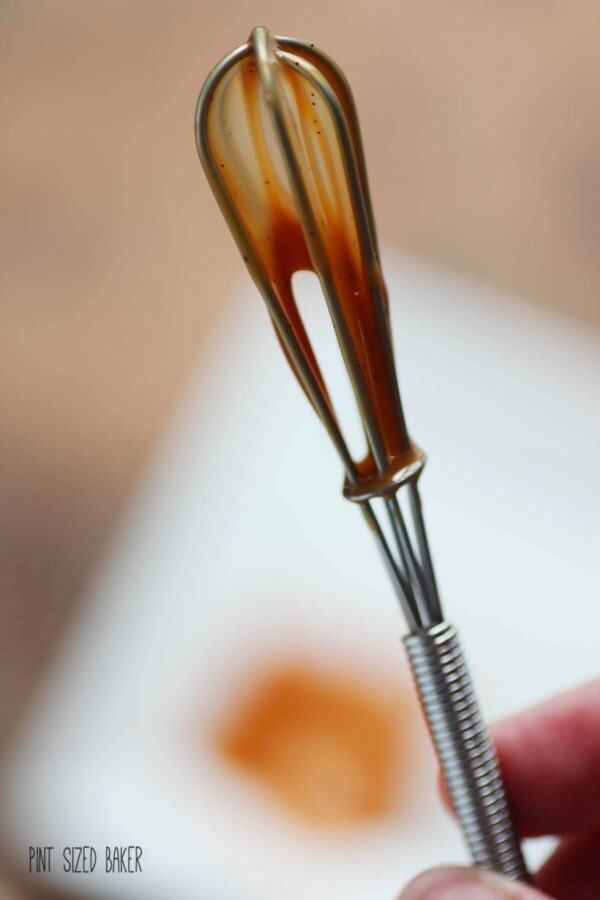 I got to try goat milk caramel a few years ago so I figured I would try and make my own. It seems that this isn’t exactly a new thing. Mexican Cajeta is a sweetened milk caramel that’s made from goat’s milk and is much like Dulce de Leche, which is made using cow’s milk.

I loved this homemade goat milk caramel with cinnamon and sweetened with vanilla. It was amazing!

My mother is not a fan of goat milk, and honestly, I don’t really blame her. I’m not a big fan either, but like this… Oh my, I don’t think that I can really explain to you how amazing this was.

I shared this with the teachers at my daughter’s school and it was a great feeling to watch one of the teachers eat it with a spoon! And, that’s how I ate it as well 🙂

I’m sure that if you make it, you’ll eat it with a spoon as well. 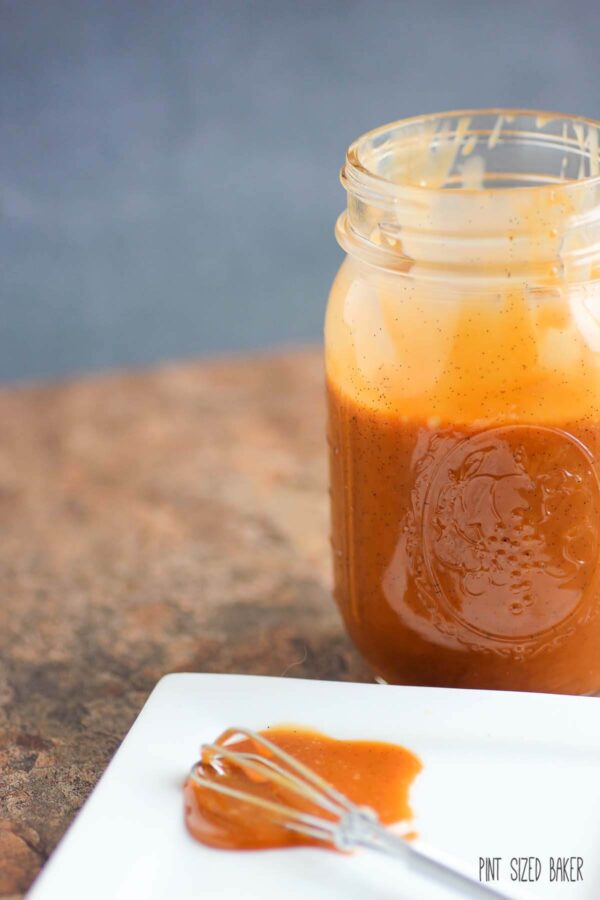 This post is part one of a three part series including a Walnut Pastry Crust and Dutch Apple Pie. 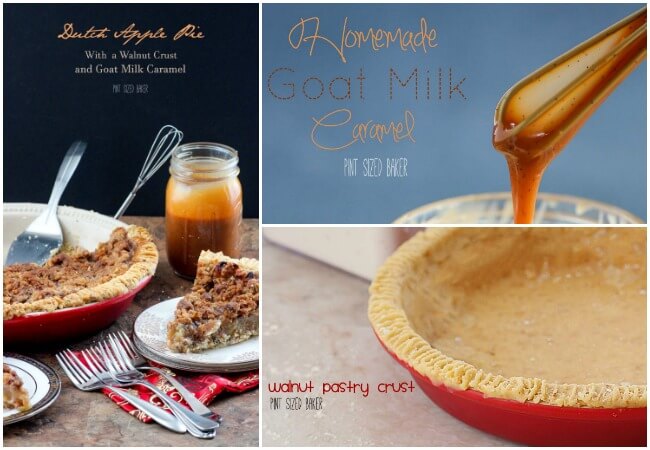 I love the idea of using goat milk! That is so creative!

I'm seriously in love with anything and everything that has to do with caramel. I'm all over this post! It's calling my name! !

It was amazing! My friend from Colombia was loving it!

I've never cared for goat milk but I would totally be willing to try this goat milk caramel, it looks so good!

I wouldn't drink goat's milk, and I was really nervous, but the flavor was wonderful. You know it's not regular caramel, but you can't really tell why. Know what I mean?

Ohh! I'm going to have to try this! I love twists on caramel!

It was really good. I've also seen goat milk caramel in specialty stores if you want to give it a try.