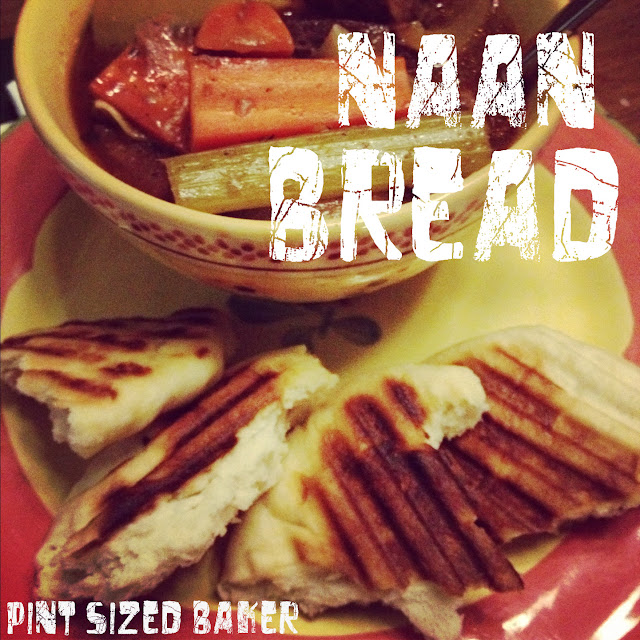 Damn…. It’s COLD outside!!!
I really don’t like the winter. I don’t like everything that comes along with the winter. The cold, the wet, the snow, the shoveling, the ice storm we had over the weekend… Yuck!
However, stew just tastes better in the winter. Some hot stew in a bowl to wrap your fingers around and warm up with your family.
To go with my stew, I made some Naan Bread.
I have bought Naan Bread from my local grocery store for paninis and pizzas. It also holds up well to dipping into soup in place of crackers.
I found a lot of recipes online and decided to make this one. I’ve made it twice now and LOVE it!
The first time I made it with the garlic and much prefer it with the extra kick of flavor. 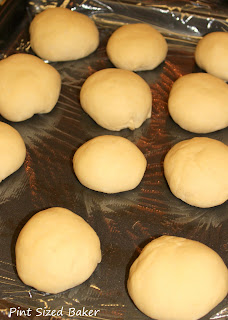 In a large bowl, dissolve yeast in warm water. Let stand about 10 minutes, until frothy. Stir in sugar, milk, egg, salt, and enough flour to make a soft dough. Knead for 6 to 8 minutes on a lightly floured surface, or until smooth. Place dough in a well oiled bowl, cover with a damp cloth, and set aside to rise. Let it rise 1 hour, until the dough has doubled in volume.

Punch down dough, and knead in garlic. Pinch off small handfuls of dough about the size of a golf ball. Roll into balls, and place on a tray. Cover with a towel, and allow to rise until doubled in size, about 30 minutes. 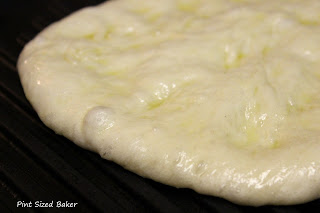 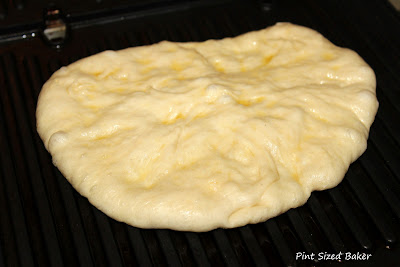 On the first side. See the bubbles forming around the edges? So Good!! 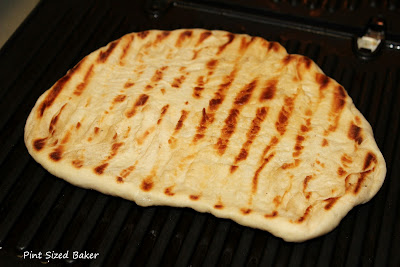 Flipped over golden yumminess! This is about the size that you see sold in the store. 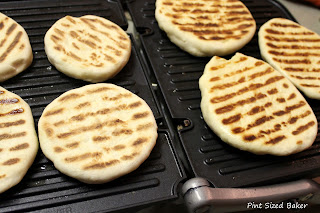 I also made a bunch of smaller ones.
I used my Griddler to make these.
I did try a few with both sides pressed down like a panini grill, but it did not allow the bread to bubble and rise. The grill marks were too deep and the bread browned a bit more than I wanted it to. 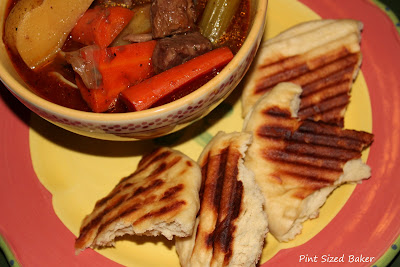