Sit back, relax and and sip on a spiked mulled apple cider. This warm drink is just what you need on a cool night snuggled up with someone special. 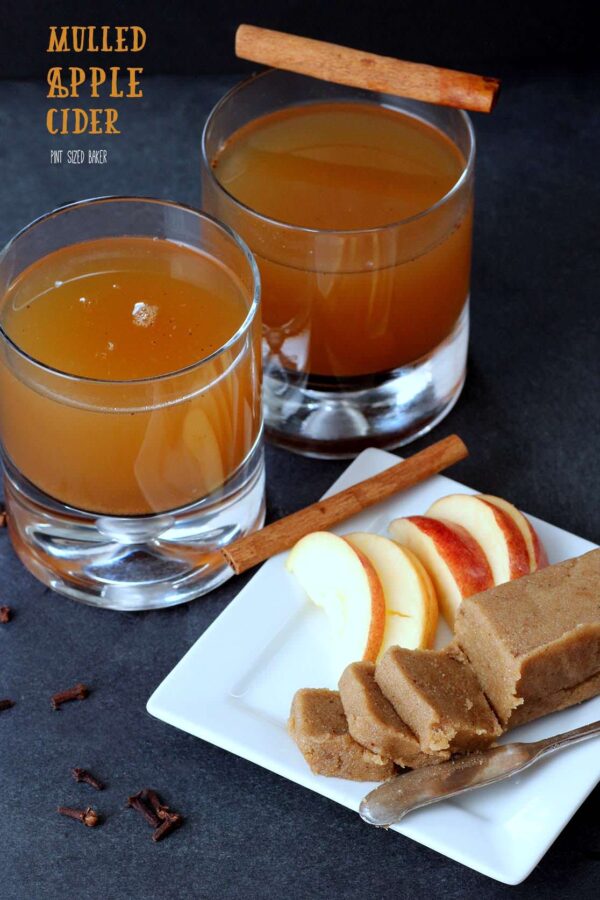 September is here. Fall is in the air. I can’t stop that no matter how hard I wish. I guess the only thing I could really do is get a second home in the southern hemisphere and enjoy spring and summer all year round. However, blogging isn’t going to earn me enough money to do that, so I’m going to enjoy all that the season has to offer. And for me, that means apples. Lots and lots of apples.  Apples covered in caramel and with alcohol takes the sting out of winter approaching. So, I’m just going to enjoy this spiked mulled apple cider on the cooling fall evenings. 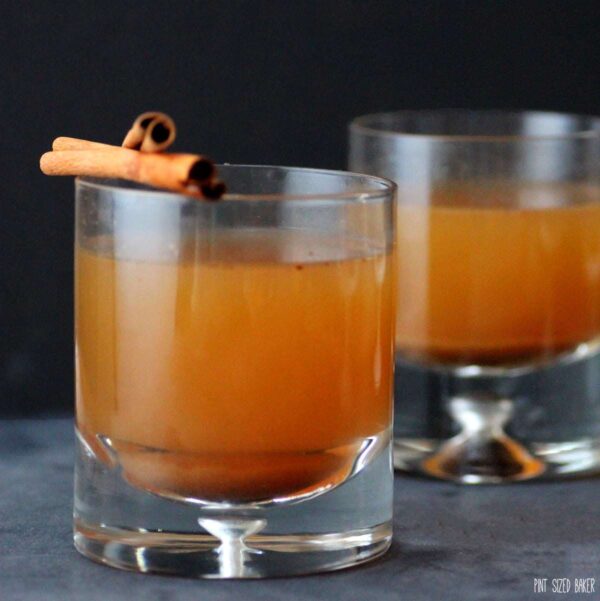 I think that this Mulled Apple Cider is kind of like a fall sangria. Yes, I know there’s no wine it, but it’s got orange zest along with cinnamon, cardamom, and nutmeg – not to mention spiced butter and Rum!

I was a bit doubtful of the spiced butter pat, but that added just so much extra flavor and just takes that over the top! The flavor was just so much better with it.

However, don’t get me wrong, you can skip the butter if you really don’t want it. And, if by some chance you don’t drink all of the cider while it’s hot, it tastes just as wonderful cold and without the rum. 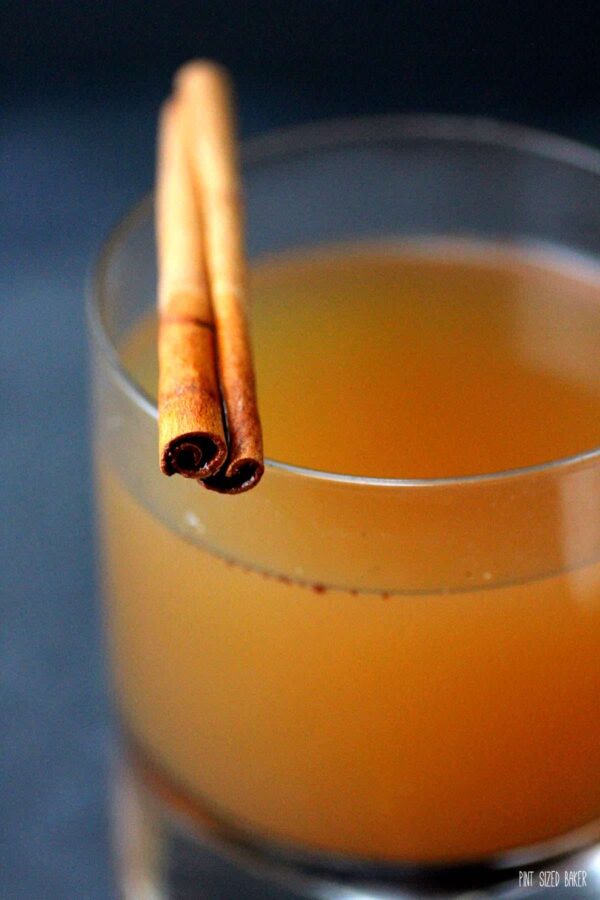 Are you an apple fan or a pumpkin fan?

I know it’s crazy, but I feel that in blogger-land there’s a definite line in the sand between the two. I’m all for Team Apple. Apple and Cinnamon just call for fall. Pumpkins come much later; like in October and November. For now, it’s apple season with apple picking and corn field mazes!

What do you think? Are you going to enjoy this apple season and wait a little bit for pumpkin season to come into fruition?

I think you should. Enjoy this time with a hot mulled apple cider drink. You won’t be disappointed. Hot Cider seasoned with cinnamon, cardamon, cloves and oranges and then spiked with a shot of rum.

For the Spiced Butter

For the Mulled Cider

For the Spiced Butter

For the Mulled Cider 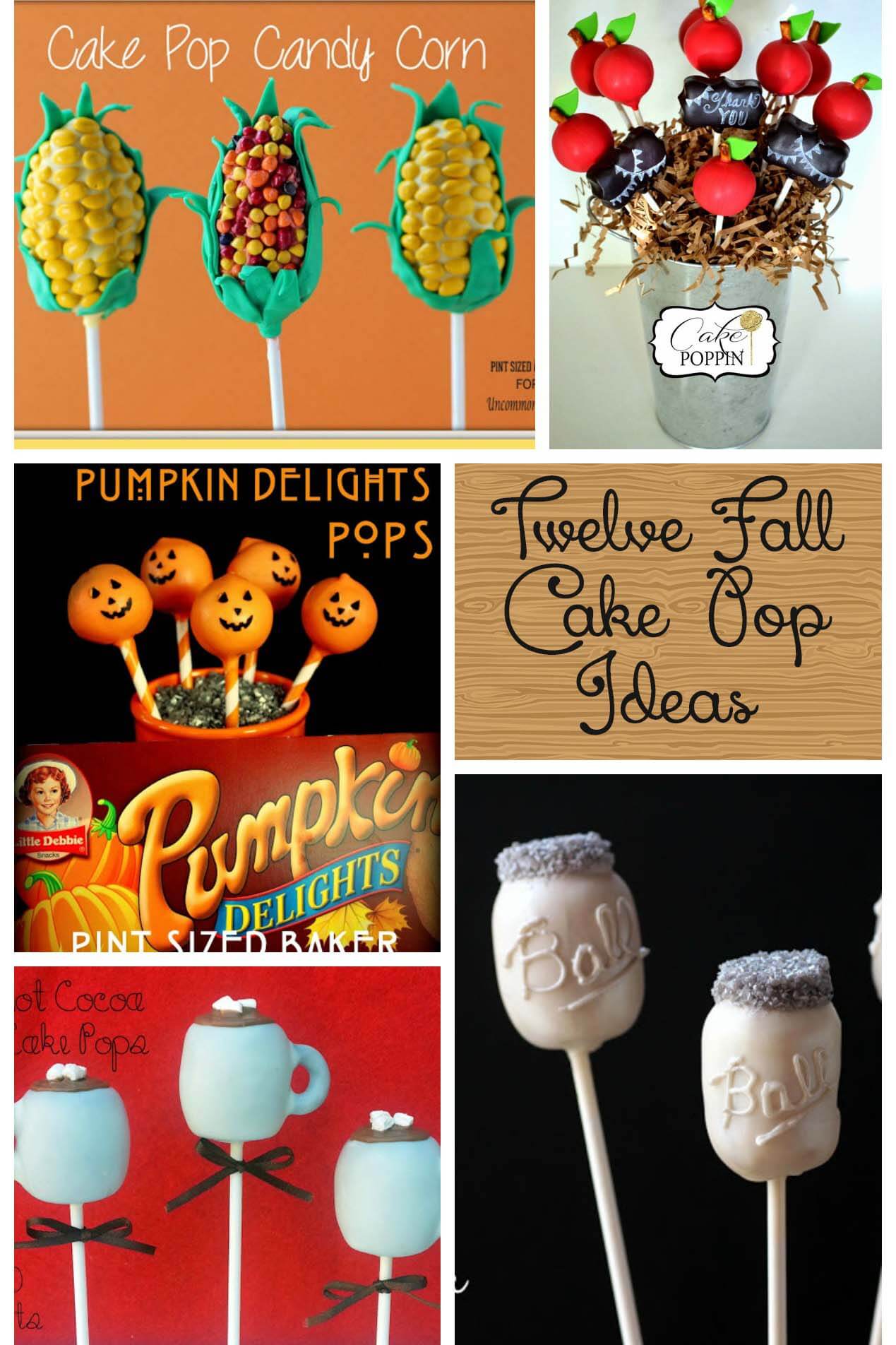 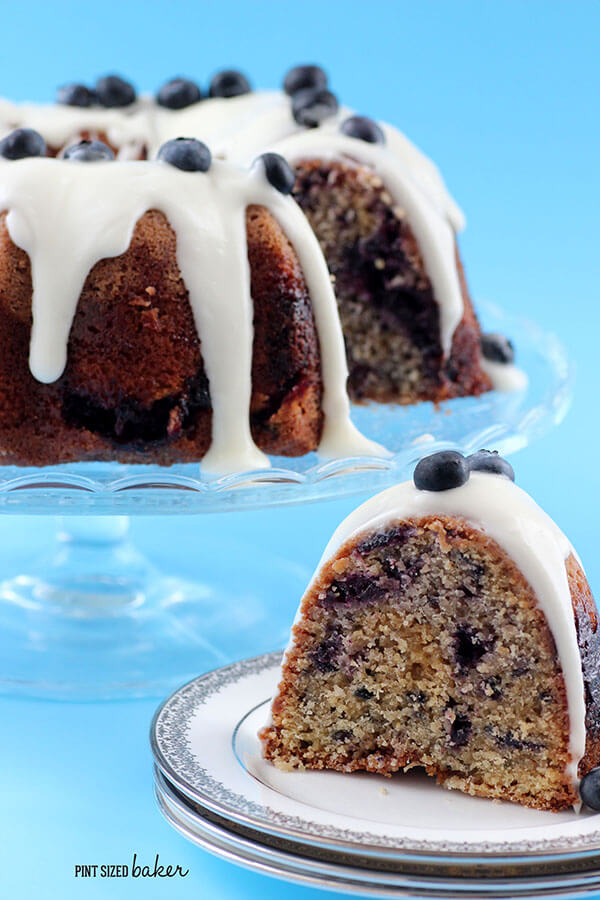 What to Sip Now: Cozy Drinks | The View from Great Island

I added your drink to my roundup, I hope that you enjoy! http://jessiinthekitchen.blogspot.mx/2014/12/thirtyand-thirsty.html

This looks perfect ! Thanks for linking up with What's Cookin' Wednesday!