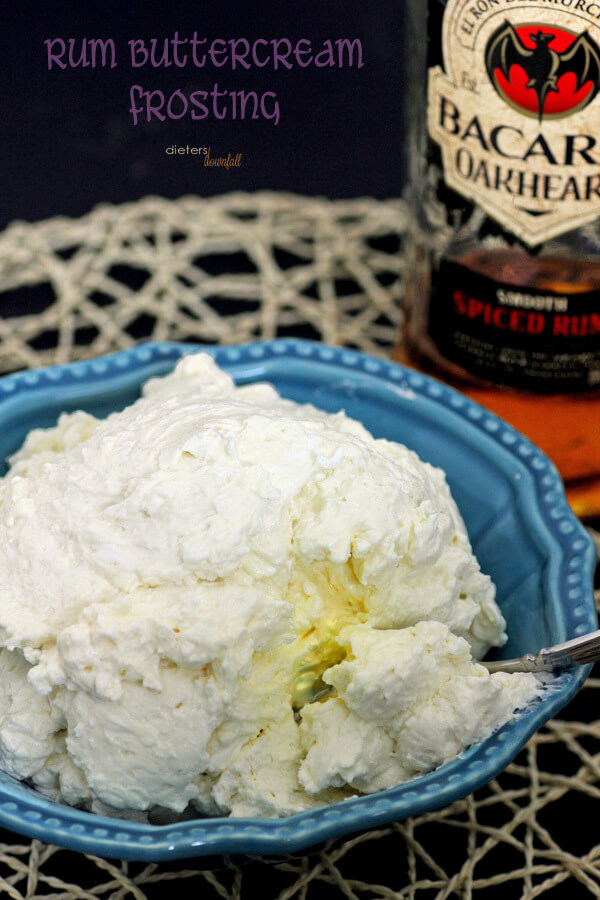 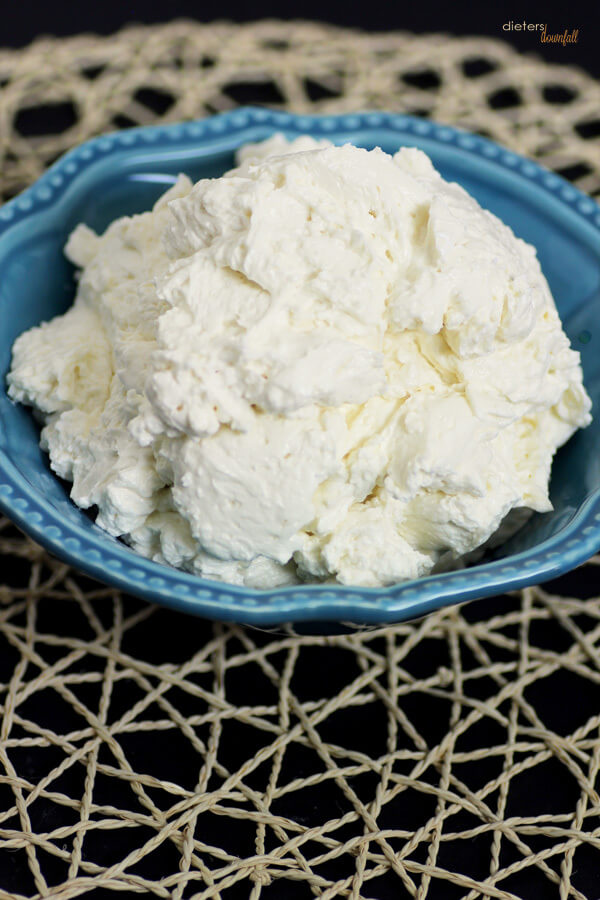 Turns out that all three are made with whipped egg whites, but that French buttercream uses uncooked eggs whites.  So, that crosses that one off the list.

Italian Meringue heats the egg whites and sugar to 240℉, or to a soft ball stage on a candy thermometer. It melts completely to a syrup. We don’t get this one that hot so it’s not an Italian buttercream.

That leaves Swiss buttercream. This is a Rum Spiced Swiss Meringue Buttercream 🙂 I’m happy to know it! 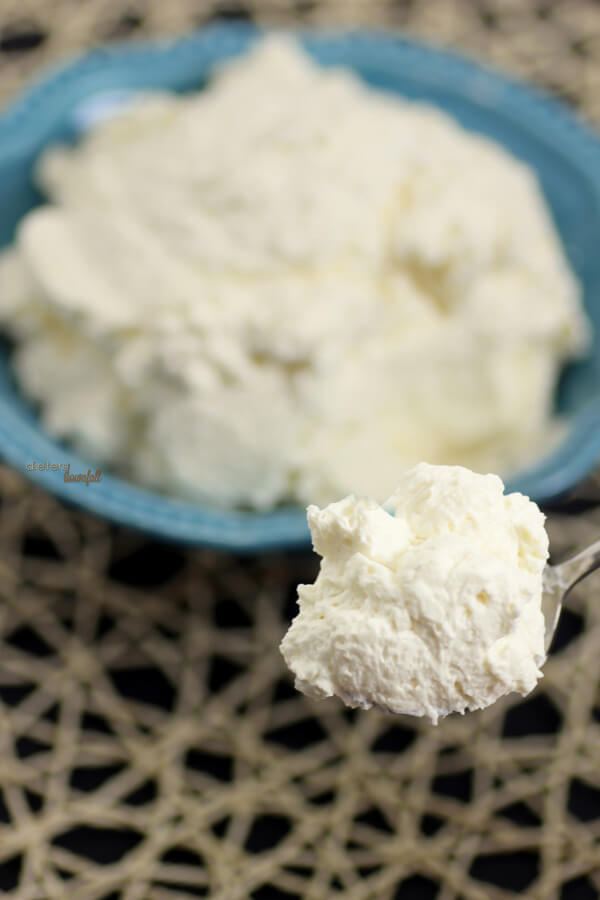 I’ve made other butter creams, here and here. They are all different. It’s amazing all the different ways to mix eggs and sugar. Adding flavors makes a huge difference as well. Find one that you like the best.

Been working on some Valentine sweets! Here’s so

I need some Vitamin Sea! STAT! There’s snow in t