Not your average buttercream frosting – this Swiss Meringue Buttercream Frosting can be a bit difficult, but it’s worth it in the end! 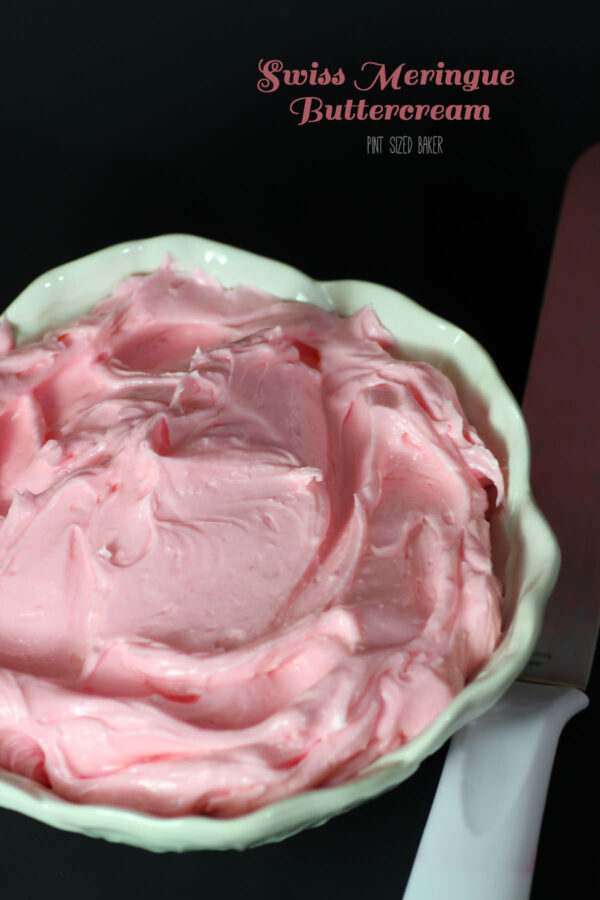 I wanted to try a new frosting. One that I had heard was challenging and delicious. I’ve seen many bloggers make Swiss Meringue so I figured I’d give it a try.

I tried twice and almost cried!

This frosting was finicky.

I used a recipe from “The Joy of Cooking” and it took me nearly an hour! Seriously! After 45 minutes I just couldn’t walk away from it to go pick up my daughter from school. I had to get through this frosting. I thought I had, so I put it into the fridge as I ran out the door. When I got back home I let it sit out for an hour and then went to re-beat it… and it totally separated… 🙁  The egg whites turned to liquid and I had a gross butter lump that would not smooth out. I was so bummed.

I was also out 4 egg whites and 3 sticks of butter. All of it went down the drain. 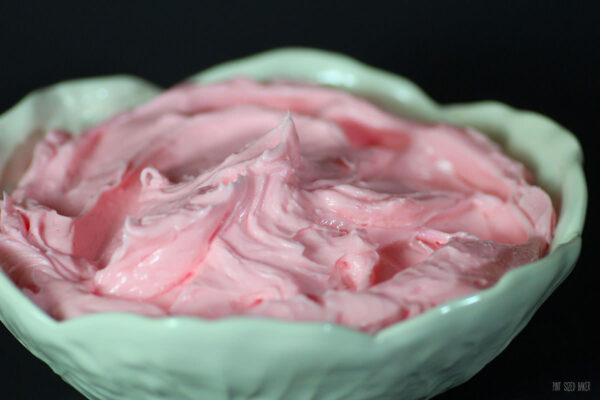 So I then googled it to search for some help from some blog friends and I came across this post from Sweetapolita. So I remade my Swiss Meringue Buttercream and watched my frosting turn into a curdled mess! I was beyond bummed – I was devastated. I was out of butter and had 8 egg yolks in the freezer.  But, she said to just keep beating and beating and I did! For like 20 minutes and it still didn’t turn into frosting.

So I searched some more and found Cath’s Cookery Creations.  So I followed her advice to melt some of it and beat in the melted goo. And you know what?? It totally worked! I don’t want to scare you off from making Swiss Meringue Buttercream, just read up on a few sites and search around if you think you’re at a complete loss. I most likely could have saved my first batch if searched online sooner rather than just throwing it all away. 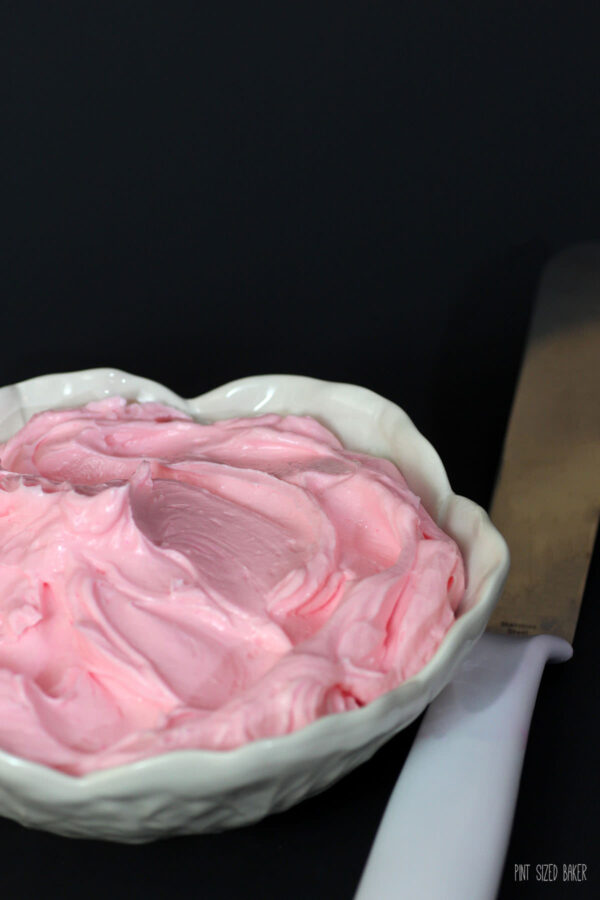 This recipe is part two in the three part series including Strawberry Curd and a Strawberry Birthday Cake. 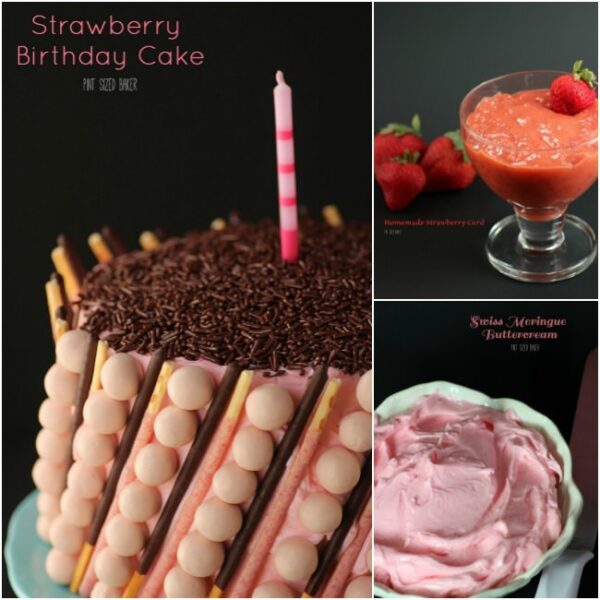 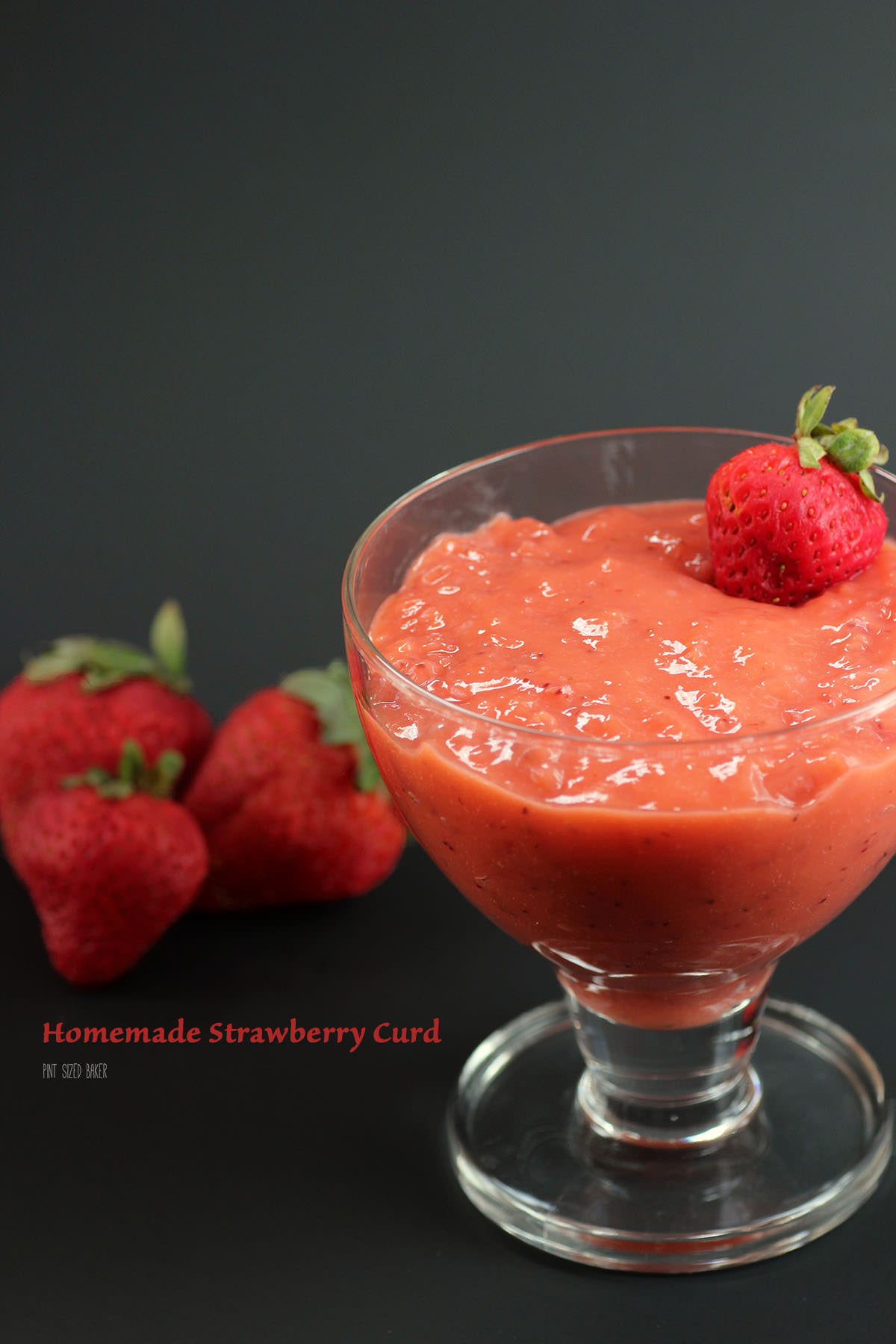 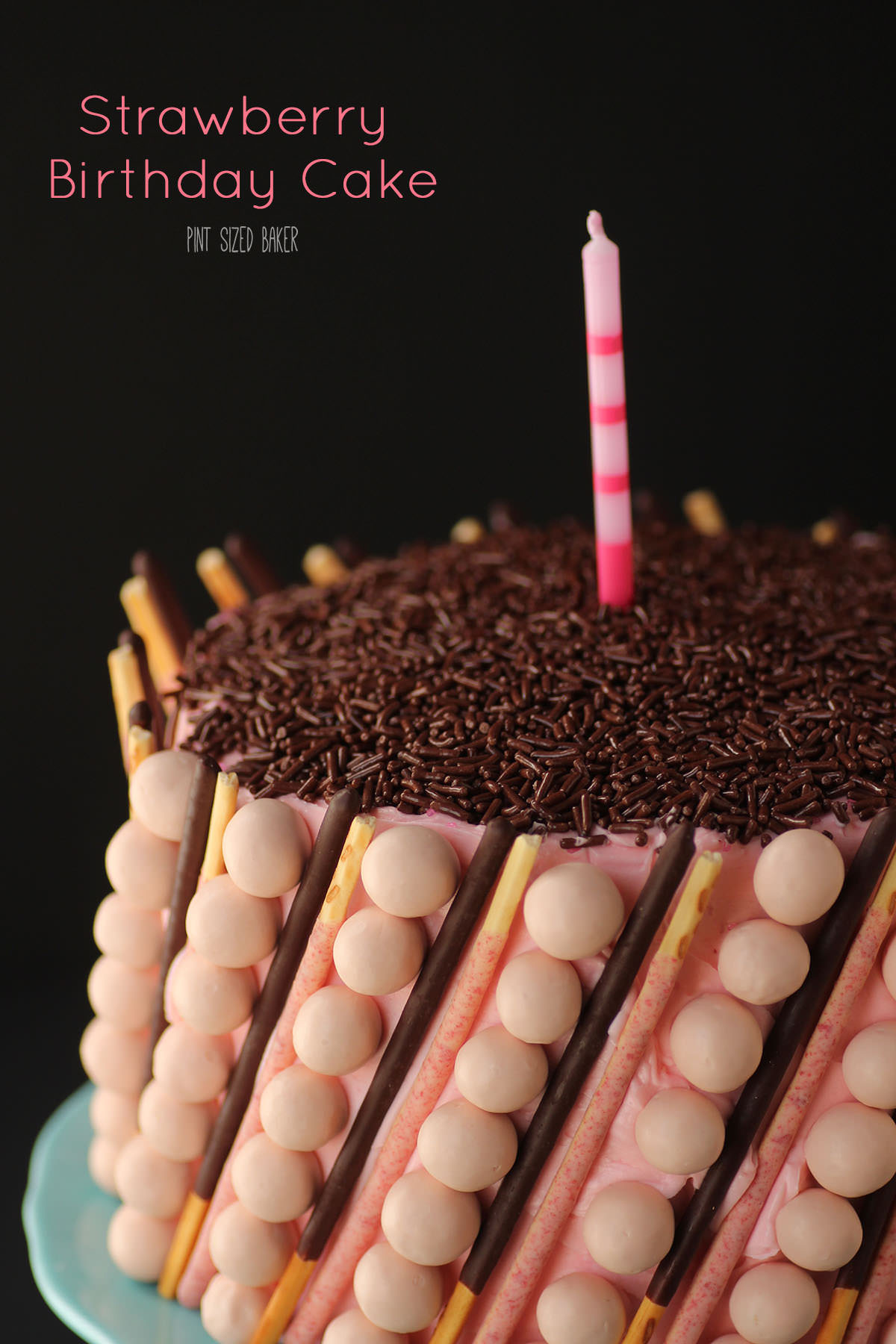 Hello. Does the stick of butter weigh 113grs? Because we only have 100grs/ stick. Thanks

[…] made other buttercreams, here and here. They are all different. It’s amazing all the different ways to mix eggs and sugar. Adding […]

What is a stick? Can you convert this to some other measurement?

[…] buttercream is similar to the Swiss Meringue Buttercream that I made for my birthday cake, however, this frosting used whole eggs and not just the egg […]

I am glad you found my tip useful Karyn. Certainly has saved me some grief since I discovered it myself. Love your blog!

Oh yes!! I found your post to be very helpful! It saved the day! Thanks so much :)