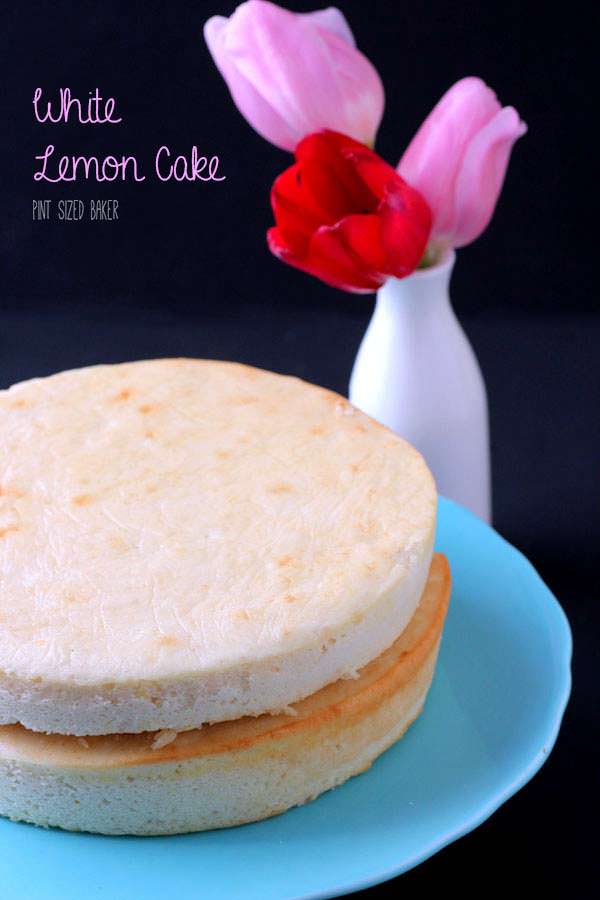 I love homemade cakes just as much as I love box mix cakes, but I think that going the extra mile to bake a cake from scratch deserves a special occasion and a special person to bake for. This White Lemon Sponge Cake Recipe makes three 8-inch cakes that are perfect for a birthday cake or even a wedding cake! It’s dense enough to stand up to heavy buttercream however, when you add some simple syrup to the cake, it lightens it up and creates a softer cake over night.

Light and airy sponge cake makes a great base cake for most frosting.

For the Simple Syrup

For the Simple Syrup

I’d like to discuss something new to me. Something that, until recently, I didn’t think I really needed. Just a small baking accessory that I thought for sure was a gimmick. Well, take a look at the photo below and let me know which cake looks better. 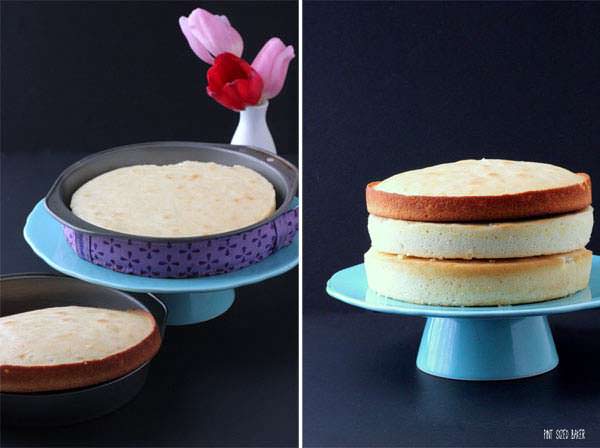 This sponge cakes recipe makes three cakes and I have three cake pans. I recently bought some Bake Even Strips

that I got on a whim. I baked the Vegan Orange Chocolate Cakes using these strips for the first time and I definitely noticed the flatter tops.

With this light-colored cake, I was completely convinced that if you are serious about your cakes, you need to use some Evenbake Cake Strips

The cakes bake up flat – no more cutting off the tops of the cakes. The sides and bottoms don’t get dark – no more hard edges. Look at that cake at the top of the stack there – That just looks bad! Sigh… why did I wait so long for something so simple?

Now on to this mess. 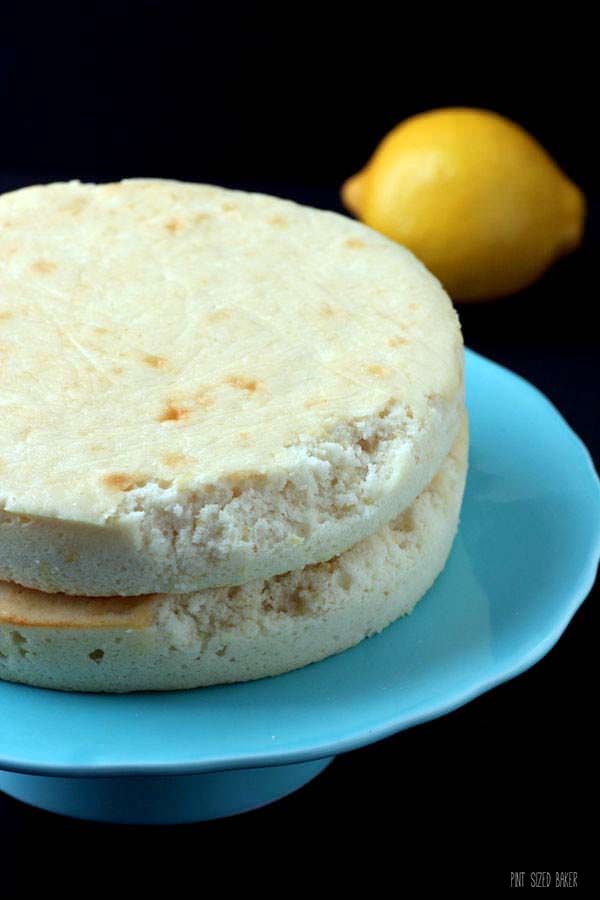 While these were cooling in the kitchen, I was preparing dinner. I turned to the stove to put dinner on my daughters plate and when I turned around, there were nibbles taken out of all three cakes! I shared the photo on Instagram and Facebook. While most people empathized with me, others told me to just frost the cake and nobody will ever know. I was seriously debating baking the entire thing over again.

That evening, I decided not to. I figured that if there were that many people who could relate to my story, then I was going to show everyone that it is possible to make a great cake with less than stellar cakes.

Sponge Cakes are light and airy, but they can also be a tad dry.

To add some extra moisture to the cake, add some lemon simple syrup to the tops of the cake. I’m always nervous of making the cake soggy, but I wish that I had used MORE syrup on the cake. It really did add a lot of flavor and did not cause any mushiness or soft cake. The sponge cake needs a little moisture added back to it. Just dab the simple syrup on with a basting brush or use a squeeze bottle and add it that way. 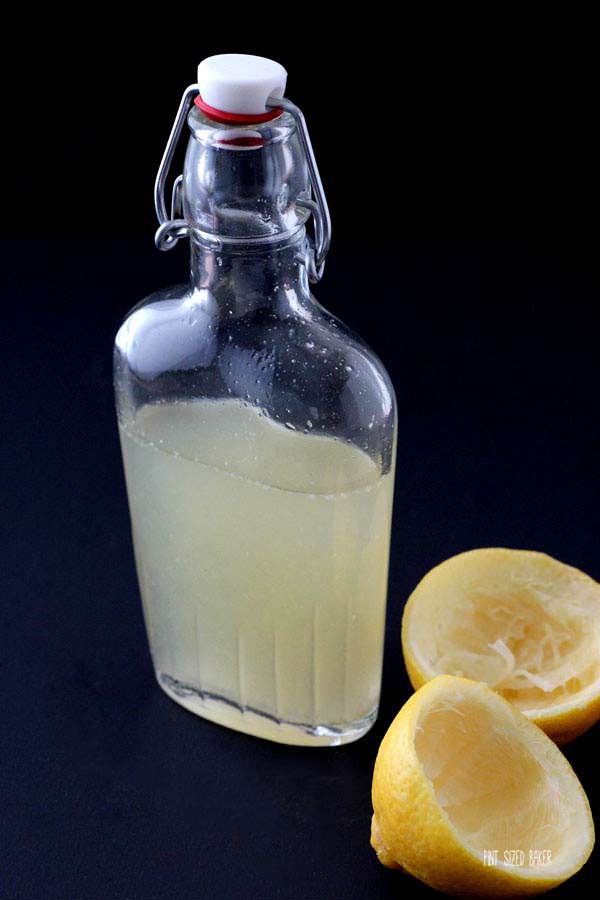 This recipe is part two of a three part series including Lemon Curd and Raspberry and Lemon Layer Cake. 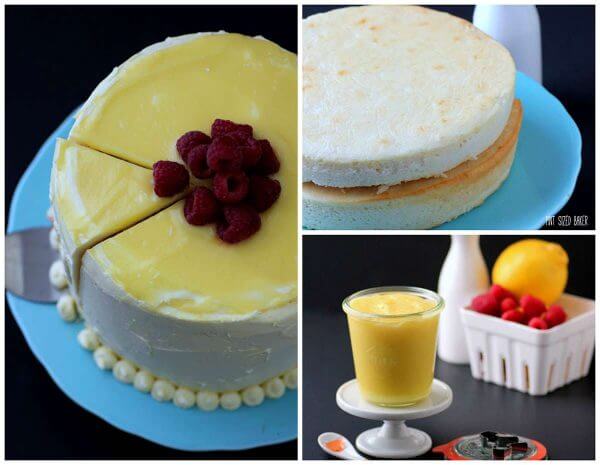 This error message is only visible to WordPress admins

Error: There is no connected account for the user 14020110 Feed will not update.