Gross out your little boogers this Halloween with some Booger Pop Tarts for breakfast! Totally disgusting, but the kids are going to love them! 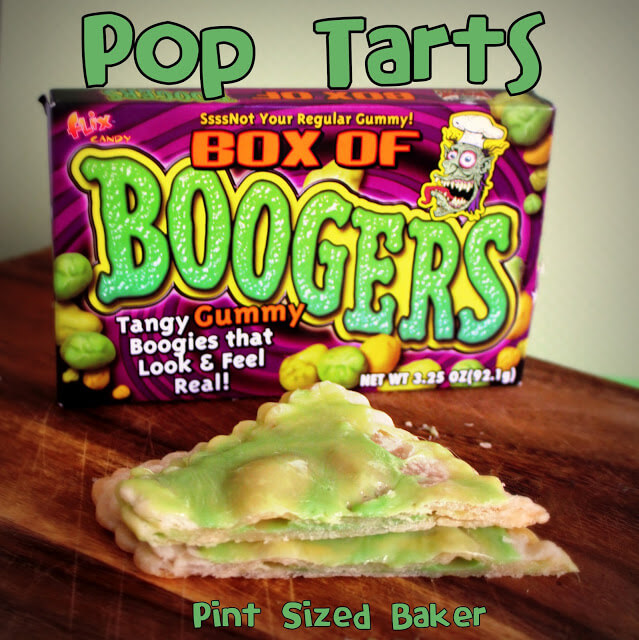 I first saw these Booger Candies last year and was quite disgusted with them. I mean, really, who wants Booger Candy??

So, for all you Ladies out there that would never indulge in Booger Pop Tarts, here’s the perfect treat for the little booger in your life.

I started off with one pre-made pie crust and a box of Boogers. 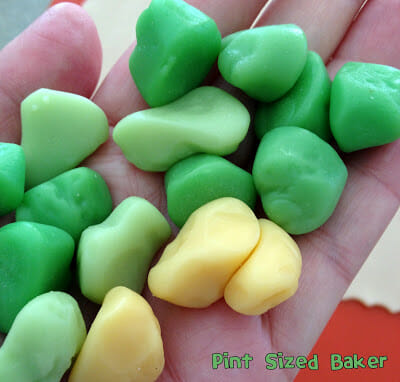 Just to let you know, these are the boogers. They really weren’t as gross as I thought they might be.

I rolled out the pie crust and cut 6 rectangles.

Then I added the candy and topped them off. There are three different flavors in the box. Feel free to separate them or mix up the flavors.

Only to realize that they oozed all over the place in about 10 minutes.

I scooped up those melted boogers and added them to the top of the pop tart. 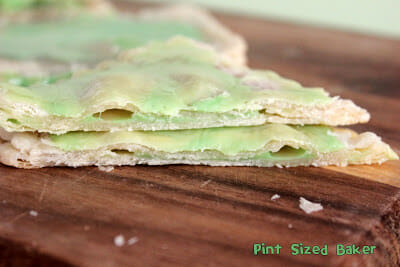 If I had sealed the edges better and kept the candy on the INSIDE, I would have added a sugar glaze to the topping, but this worked out… somewhat.

The melted gummy candy took on more of a taffy consistency and was super sticky. I had to melt the gooey stuff off my cookie sheet with hot water to get it all off.

You know what would have been good to use? My Silpat!

Well, you gotta admit that the finished look really does look like someone hocked a huge loogie on the pop tarts. 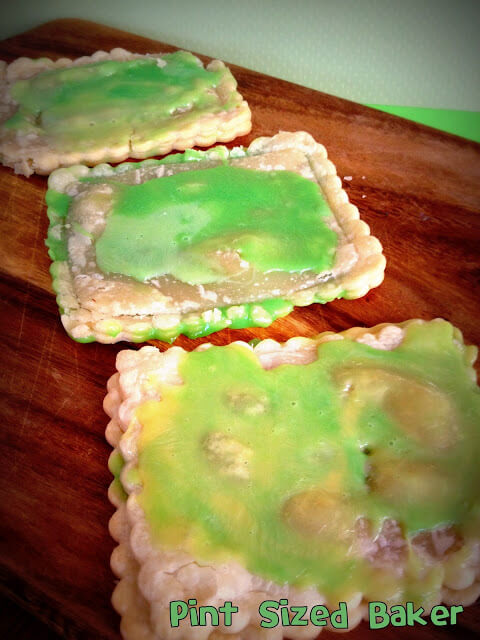 Anyway, these Booger Pop Tarts really are disgusting. Fun and gross, yes… but a bit over the top for me. 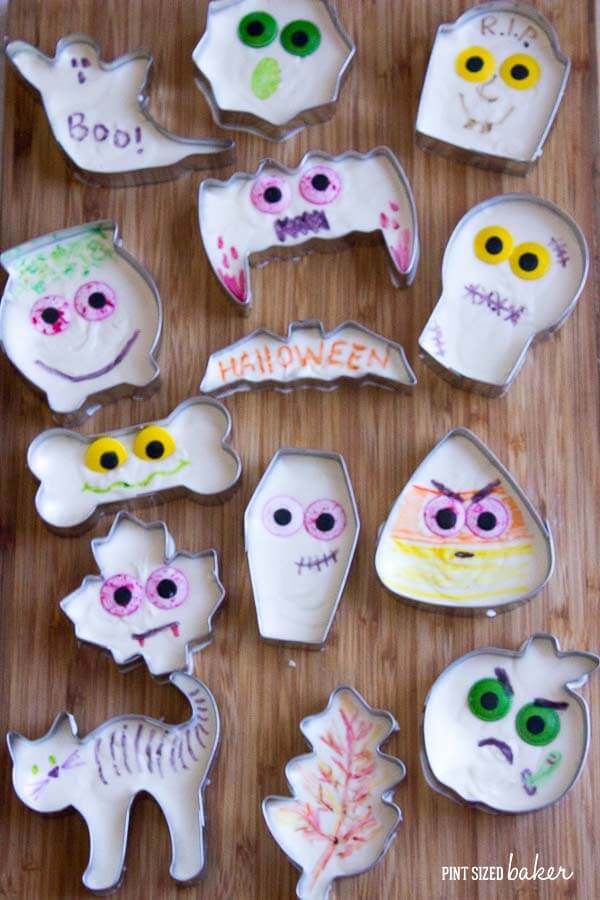 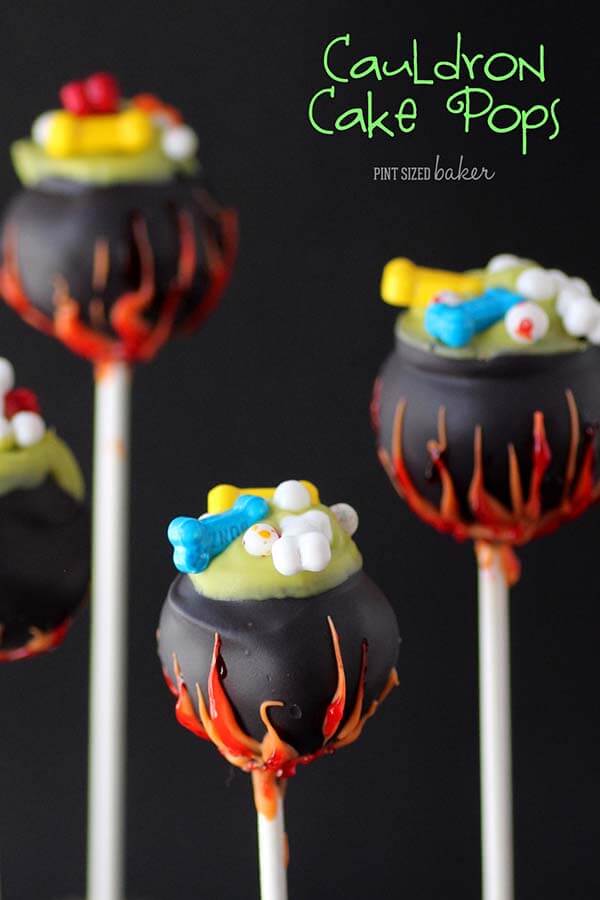 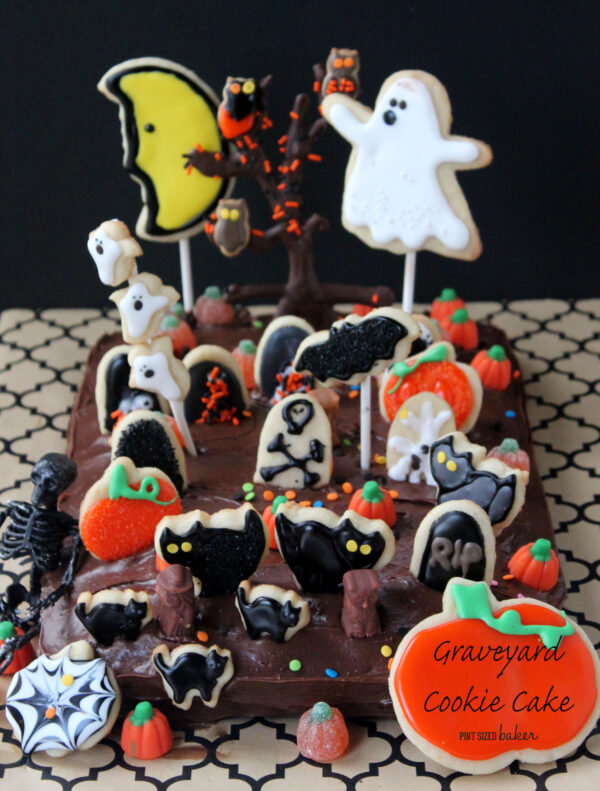 OMG, too funny. My son would LOVE these! Thanks so much for linking up to Creative Thursday. Can’t wait to see what you share this week! Have a wonderful week.Michelle

These are so grossly awesome! I need to find these booger candies for my boys!

How gross and cool! Yes, my little monsters would love these! Thanks for sharing!

This is disgustingly awesome! I think I'm going to have to find some of that candy & try this out for my nephew!Thanks for sharing at MTM Mondays!

Amazing! Lol I love it, I've never seen these boogers before but I will never see them the same way. These are going to be a great as a treat this Halloween.